Rahat Fateh Ali Khan is one of those Pakistani singers who have a huge fan following all around the globe. The Zaroori Tha singer has been doing tons of concerts in Pakistan and other countries making him one of the highest earning singers. Now, the Federal Board of Revenue (FBR) has started probe into his earnings
Read More

Pakistani makeup artist Shoaib Khan is a well known name when it comes to paying tributes to famous celebrities through his skilled transformations. His latest transformation into the fan’s favorite character Halime Sultan has left fans awestruck. The role of Halime Sultan in the critically acclaimed Turkish historical drama series, Dirilis Ertugrul, was played by the
Read More

Pakistan Tehreek-e-Insaf led federal government has come under fire for appointing singer and actor Ali Zafar as the ambassador to the Namal Knowledge City. The groundbreaking of Namal Knowledge City phase 1 was performed by PM Imran Khan last week. Singe and actor Ali Zafar took to Twitter to announce his appointment as ambassador to the
Read More

Faysal Qureshi is one of those male celebrities of Pakistan who have made a name for themselves after years of hard work and dedication. Also, he is one of the highest paid actors of the country.  Like most of the Pakistani celebrities, Qureshi also started his career working in dramas for Pakistan Television Network (PTV).
Read More

After years of peace in Peshawar, the city of flowers was once again on the target of terrorists this morning when an explosive device in a bag was detonated inside a madrassa in the provincial capital of Khyber Pakhtunkhwa. As many as 7 people lost their lives and over 123 were injured. As per the
Read More 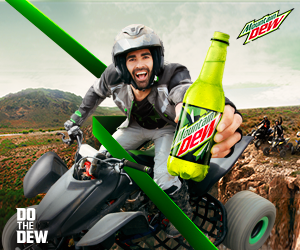